A seller of real estate who fraudulently conceals defects cannot invoke a contractually agreed disclaimer of warranties. That was the verdict of the Oberlandesgericht (OLG) Frankfurt, the Higher Regional Court of Frankfurt (Az. 29 U 183/17).

A contract for the purchase of real estate usually includes a disclaimer of warranties to protect the seller. We at the commercial law firm MTR Rechtsanwälte www.mtrlegal.com/en note, however, that the seller cannot invoke the disclaimer of warranties if they have fraudulently concealed known defects in the property. This was confirmed by the OLG Frankfurt in a judgment from January 21, 2019.

In the instant case, the seller of real estate was sued for damages by the purchasers. The house had been tendered by a broker. The exposé stated that the building was fully fit for habitation and that the top floor had expansion potential. There were no indications of serious defects. Following a thorough inspection of the property, the purchase contract was signed.

It was only after the transfer that the purchasers discovered that the attic stairs and roof truss were heavily infested with longhorn beetles. Parts of the damaged areas were masked with foil during the inspection. The building was also heavily infested with wet rot because sections of the walls were damp. One wall that was particularly affected was covered with cork board at the time of the inspection. The purchasers privately obtained an expert opinion, with the surveyor estimating the total renovations costs at around 60,000 euros.

The purchasers subsequently asserted damages claims against the seller, arguing that the latter had fraudulently concealed defects. They claimed that the masked areas of the attic stairs and roof truss had been explained during the inspection as protection from wood splinters. Moreover, the seller was accused of having known about the damage caused by dampness and moisture, and allegedly mentioned it to a neighbor. She was also said to have repeatedly tried and failed to repair the damage as well as failed to point out the serous defects, despite having personally lived in the house for a long time. Accordingly, the seller ought to have been aware of the defects.

The OLG Frankfurt has therefore given serious consideration to awarding damages for fraudulently failing to disclose defects. The Court held that the purchasers had sufficiently demonstrated that the defects in question must have been known to the seller and that these were fraudulently concealed during the sale. It went on to rule that the exclusion of liability agreed to by the parties was null and void due to the fraudulent failure to disclose the defects.

There are a number of potential pitfalls when purchasing real estate. Lawyers with experience in the field of real estate and property law can offer advice. 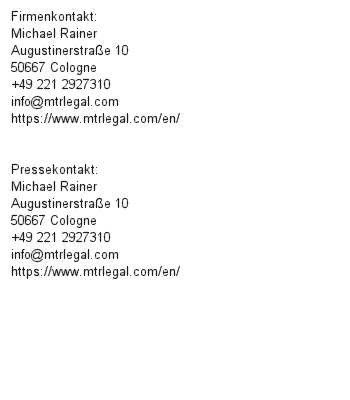